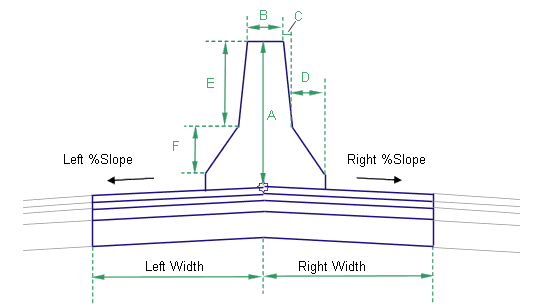 Available in both plastic and concrete, these are typically used to separate traffic lanes. These are installed to avoid the chances of head-on collision and ensure that the vehicles run smoothly in their lane. Also known as k-rail barriers, these are even installed to border off the areas where construction work is going on.

These barriers are made of heavy duty metal and are quite sturdy yet easier to deploy as compared to Jersey barriers. Also known as bike rack barriers, these are usually 6-8 feet in length and are mostly used at short-term work zones such as repair projects. It is better to go for steel barriers equipped with wheels as they are easier to move and deploy.

Made of plastic, water-filled barriers are deployed mostly at construction sites to bar the entry of the general public. These are sturdy when filled with water however without water they get so light that they can be deployed even by a single person.
Apart from these, there are bin blocks, retractable belt barriers, wall mount belt barriers and various other types of crowd barriers that can be installed to control a crowd.

Stackable Concrete Bin Blocks: What do you call them?

The Safety of Concrete Barriers