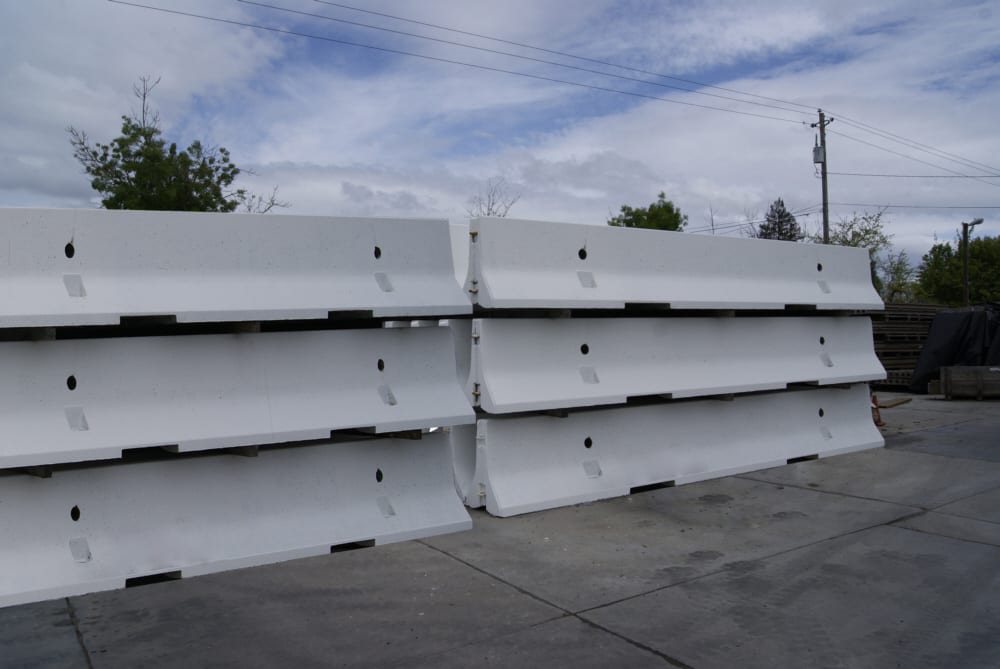 The Californian version of the temporary concrete barrier is called the K-rail. So, what is a K-rail? K-rail barriers are a common element of the highways and are used across various applications such as perimeter protection, defining walkways and to block off access. The concrete barrier can also be suitable for semi-permanent applications as its design is compliant to the demands of such applications.

Read on to learn some interesting facts about K rail barriers.

How Far in Advance Do I Need to Order?

COVID-19 Update: During these challenging times, 48 Barriers remains open and available to help our customers. We are constantly monitoring this evolving situation and remain committed to the safety and health of our community.

Give us some info, and we'll get back to you ASAP!